Much ado as the year has turned and so have I. New Years hooplah was a fine time and it was wonderful to see the friends all out for Rube Waddell and Lord Loves ringing it in in Oakland AND SF. Good times!

My birthday, just passed,  was blessed and all the more so for going to see this film, which is Wim Wenders’ new movie. It is a tribute to his friend Pina Bausch, and it’s in 3D, an aspect of contemporary film going that I haven’t indulged in before, and I can’t imagine a more appropriate and beautiful utilization of the medium. Neither can I imagine a more perfect use of film as a tribute to dance, and specifically, to these dancers and their choreographer/muse. Indeed, I can’t really imagine a more perfect expression of “Art” itself than what Pina and her company, together as a unit, a family, for 30 years or so, here expressed through Wenders’ eyes and ears, have managed to achieve. No small task, I’m sure, and no little effort has gone into their dedication to their craft.

The film is a highly personal portrait, not only of Pina – who is seen only through her choreography and appears hardly at all in the film in a few pieces of archival footage (she suddenly and heart-breakingly died just days before the film was to begin shooting!) – but also and equally of the dancers in her troupe. They show themselves seamlessly through their dances, absent of any pretense as the people they are. There is no veil of performance, no “third wall” between their theater and that of our hearts. For sure the 3D aspect helps highlight this to a great effect, but there is no doubt that for Bausch and her family this is no mere “piece of work”, but Life itself!

I cannot say enough about it. I was profoundly moved, as will be anyone with a heart and an eye and an ear. Go see it wherever you are, whenever you can!

It was within the afterdaze of that experience that I had the pleasure of joining some of the Bay’s finest musicians in another kind of tribute; one dedicated to Nick Drake and his Pink Moon recording. This was at the Rickshaw Stop in San Francisco. It was a night of various ensembles trying their hands at a song each off of that beloved album. I had my brief moment and was well-received, I believe, and was nicely reported by at least one audience member – read about it here (a rather glowing praise of my efforts is heard at 2:24 in the YouTube clip as well as in the article. I particularly like the author’s description of me as “the guy [who] really walked down the path not taken one too many times”. Well you can say that again! I guess I just did.). Anyway, thanks to him and thanks to all who put that show together. It was really very special, and I had hardly anything to do with it, but those who did pulled off a phenomenal amount of work!

Things are otherwise revolving around hard labor and gainful employment for me, and things of a more private nature, not suitable for the prying eyes of the masses, so I will leave it at that and hope to get back to the stage sometime soon…. 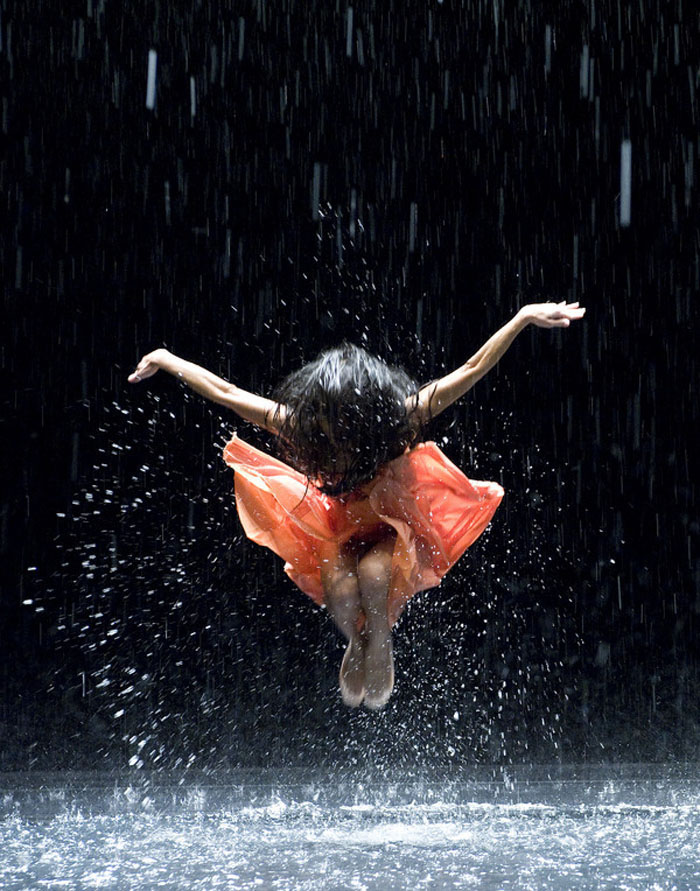